In 1973, inspired by the Haarlem art critic Hein Steehouwer poster magnate Engel Verkerke launches the idea of making a poster series of the twelve zodiac signs. Steehouwer advises Johfra to him to make these works. Verkerke closes a for Johfra lucrative contract. This eases the money problems for Johfra and Ellen Lórien.

For over a year Johfra is working on these twelve paintings. In 1975, the Zodiac Series is integral exhibited at Gallery Kamp (Amsterdam). The owner Walter Kamp has purchased the twelve paintings himself. The art critics have nothing good to say about the work of Johfra, but the audience comes in very large numbers to view the paintings. With the presentation of the Zodiac Series comes a booklet was written by Hein Steehouwer:  Johfra and the Zodiac.

Johfra Bosschart was a Dutch painter who described his own works as “Surrealism based on studies of psychology, religion, the Bible, astrology, antiquity, magic, witchcraft, mythology and occultism”. He was the founder of the now defunct Meta-Realist group. 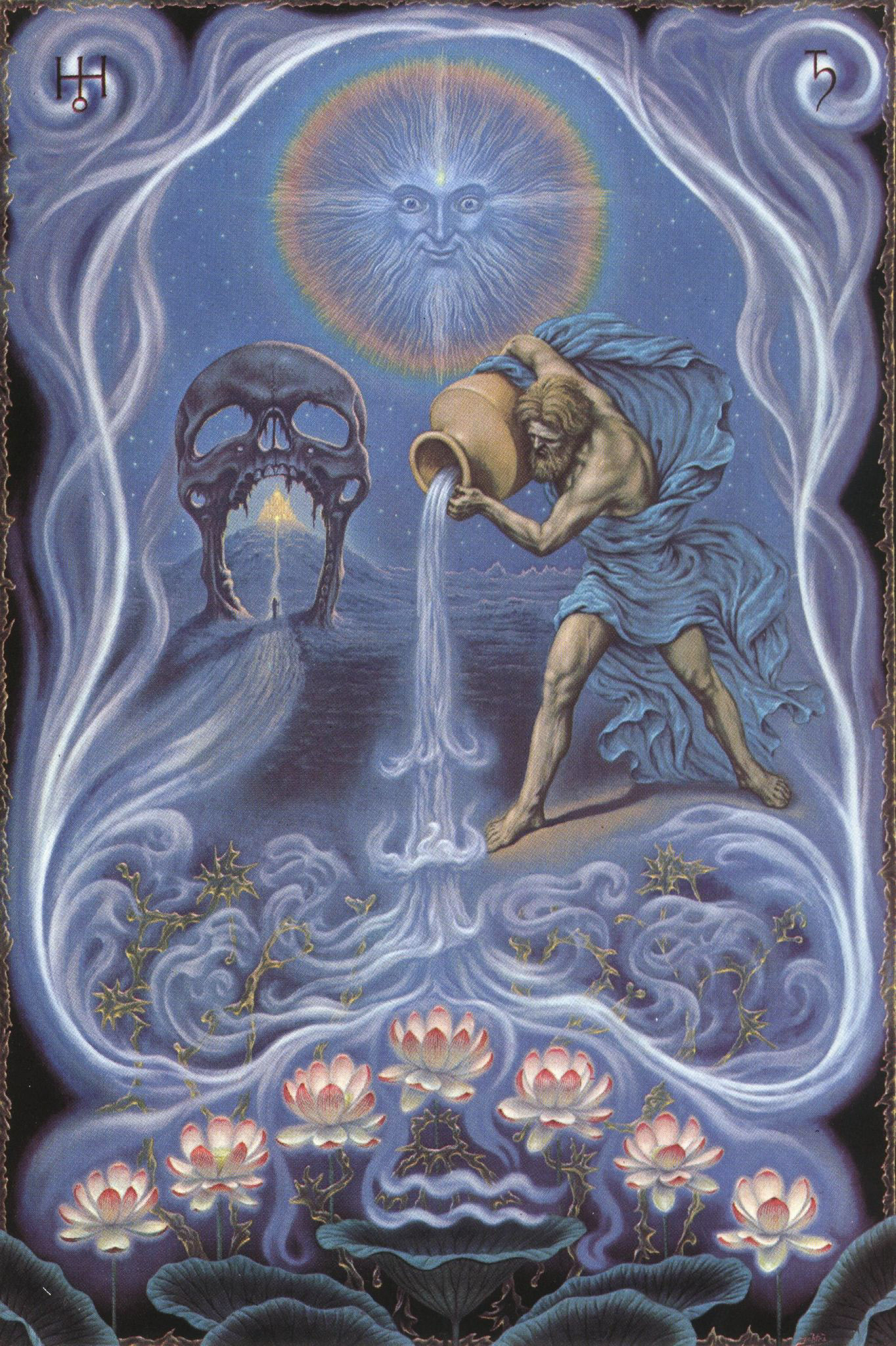 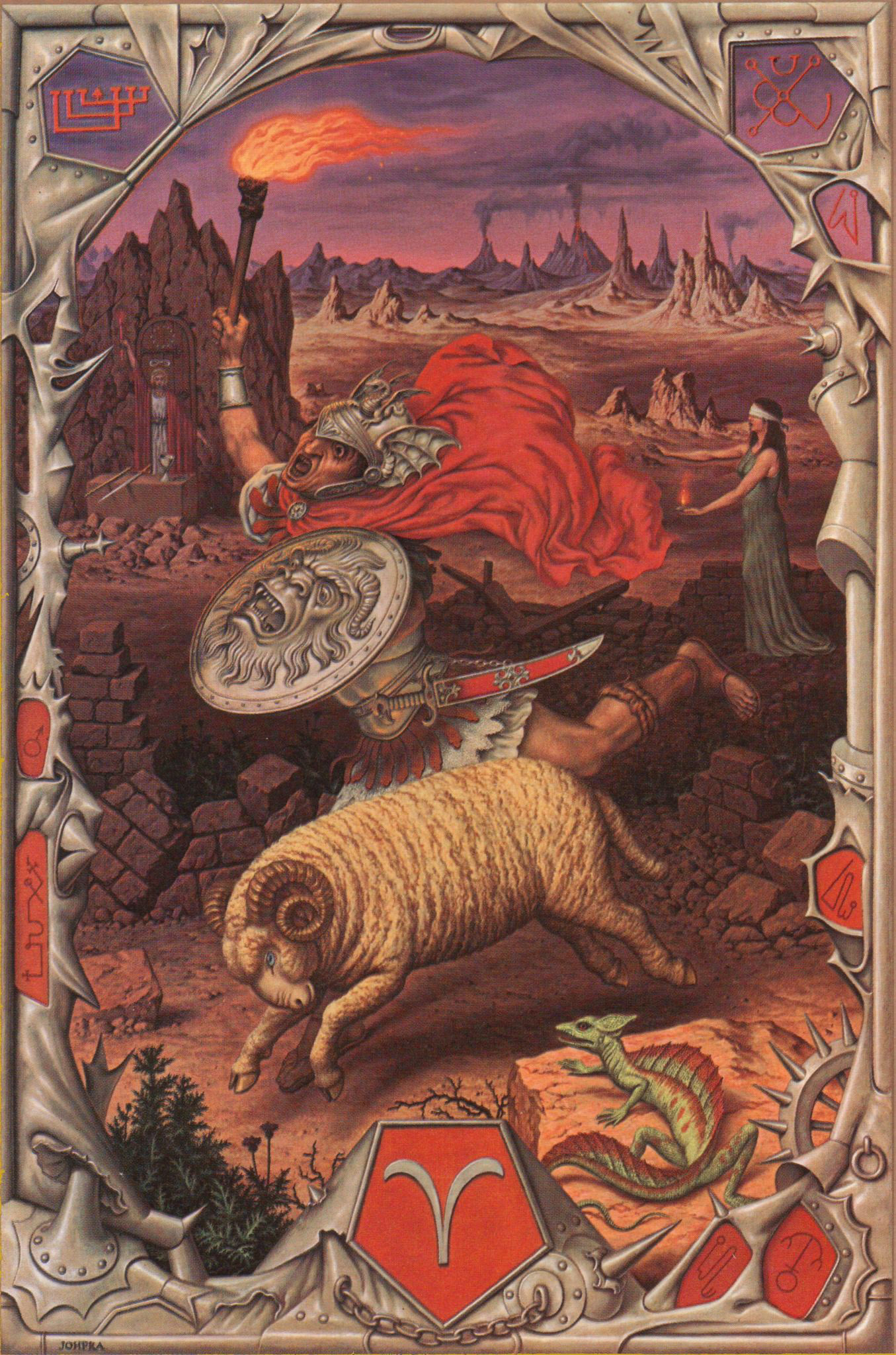 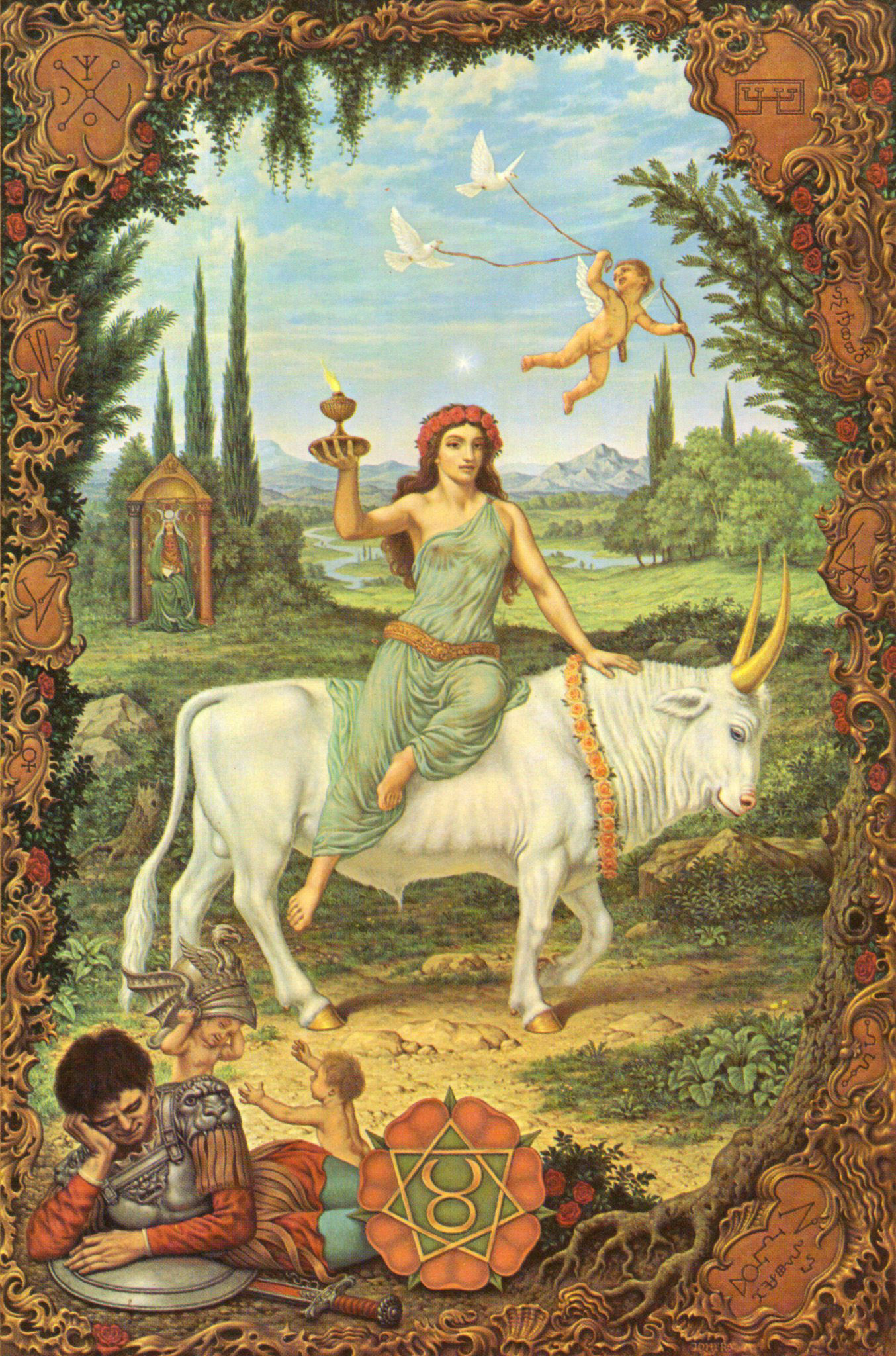 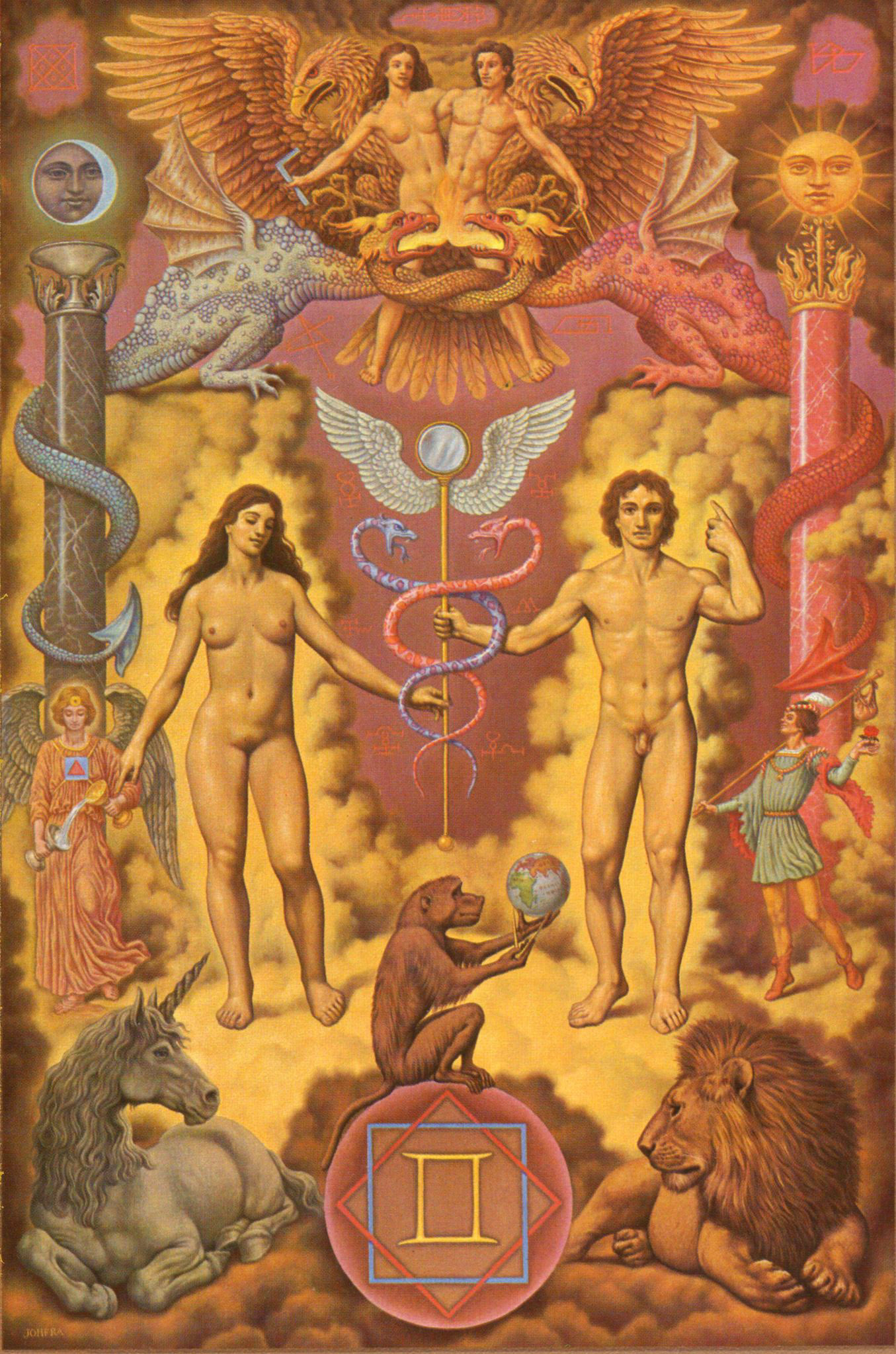 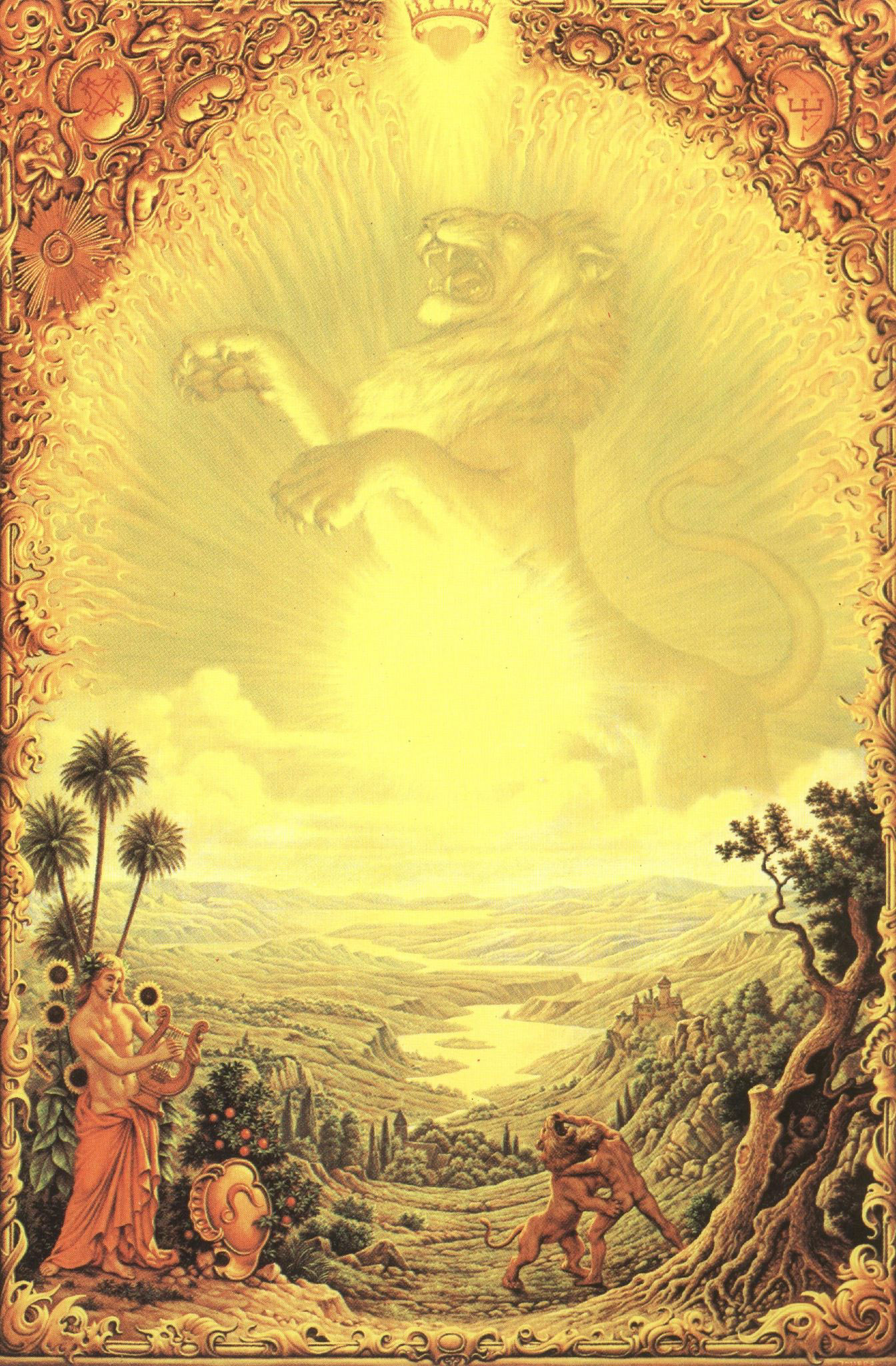 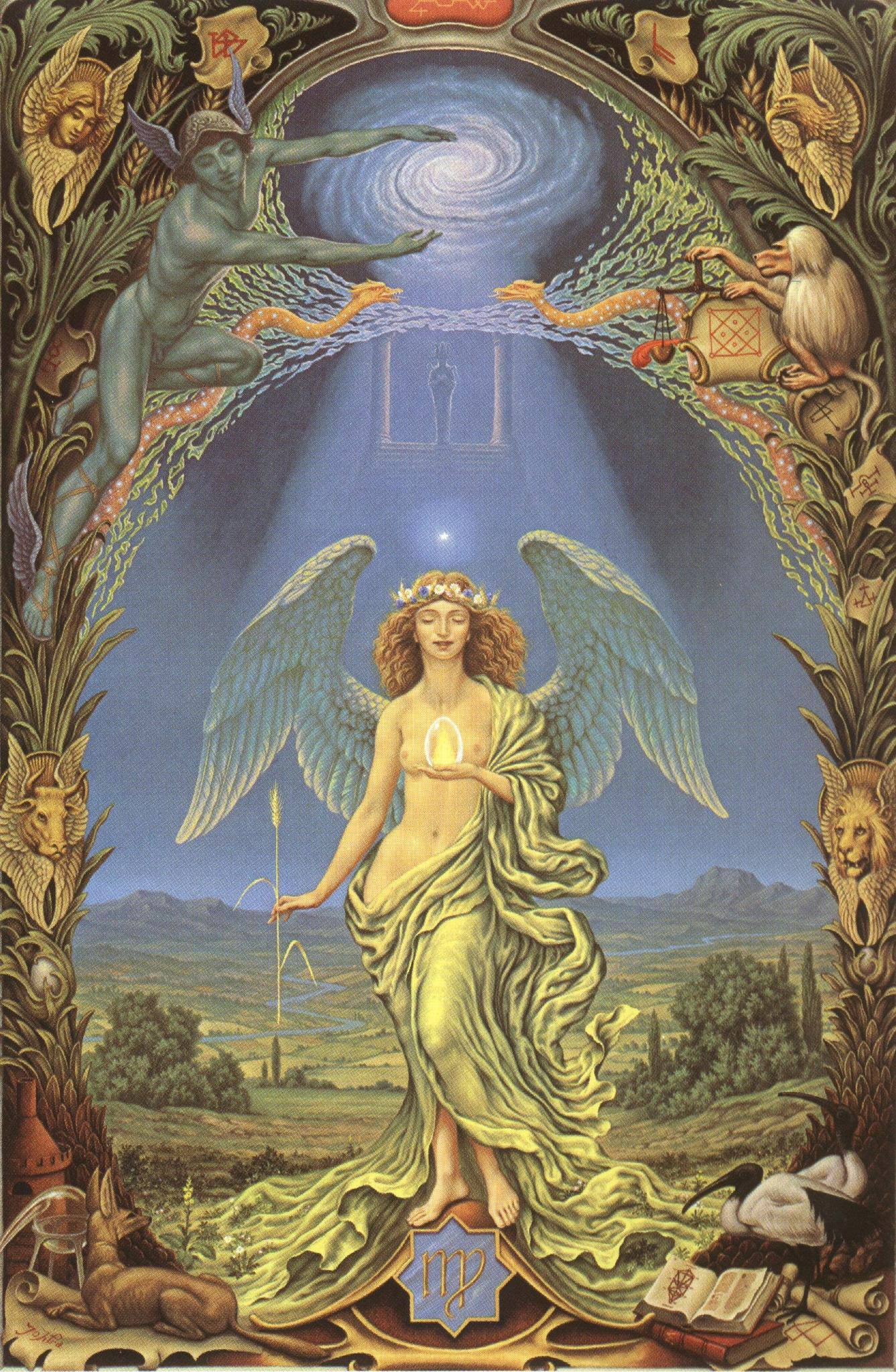 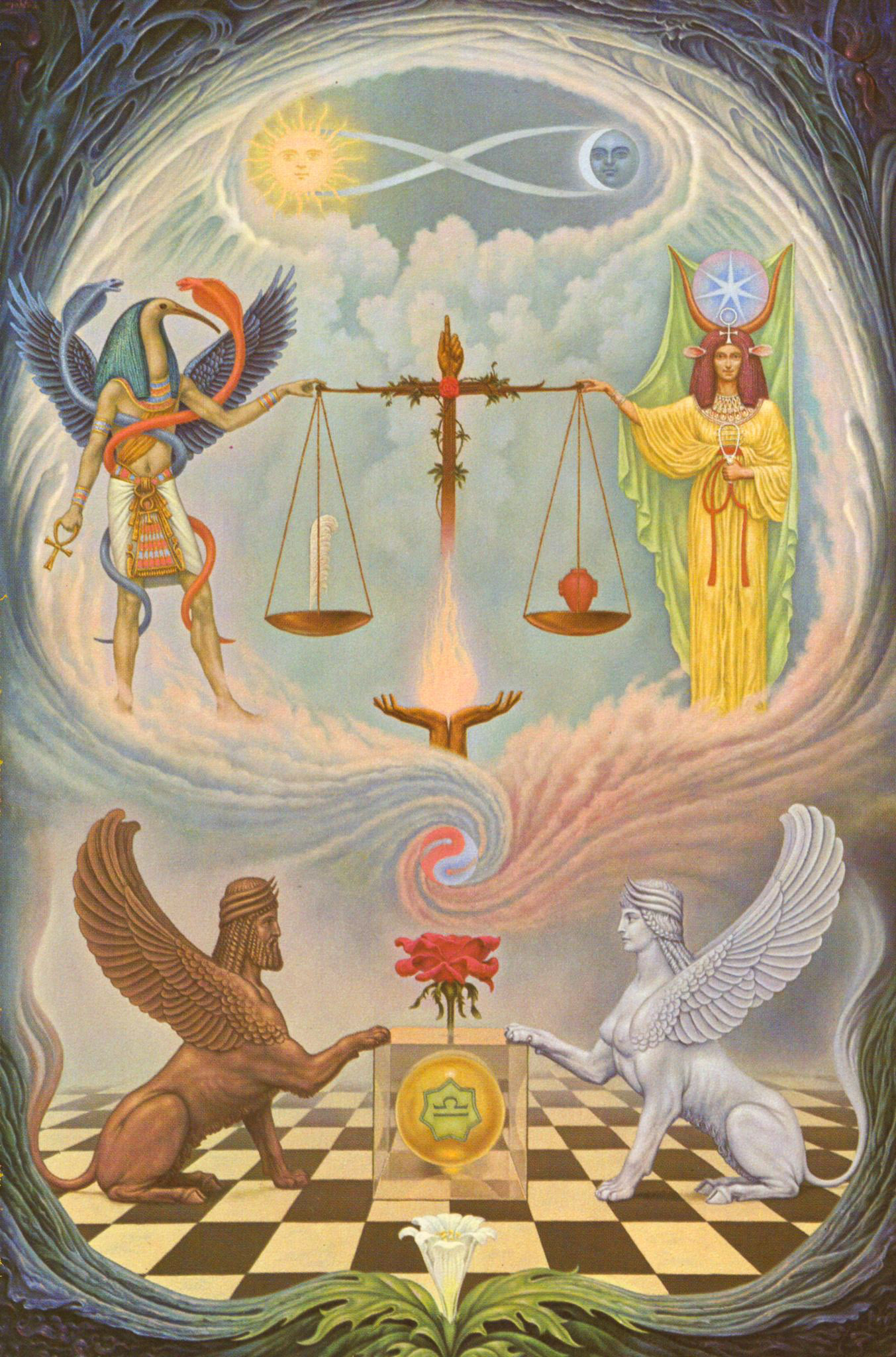 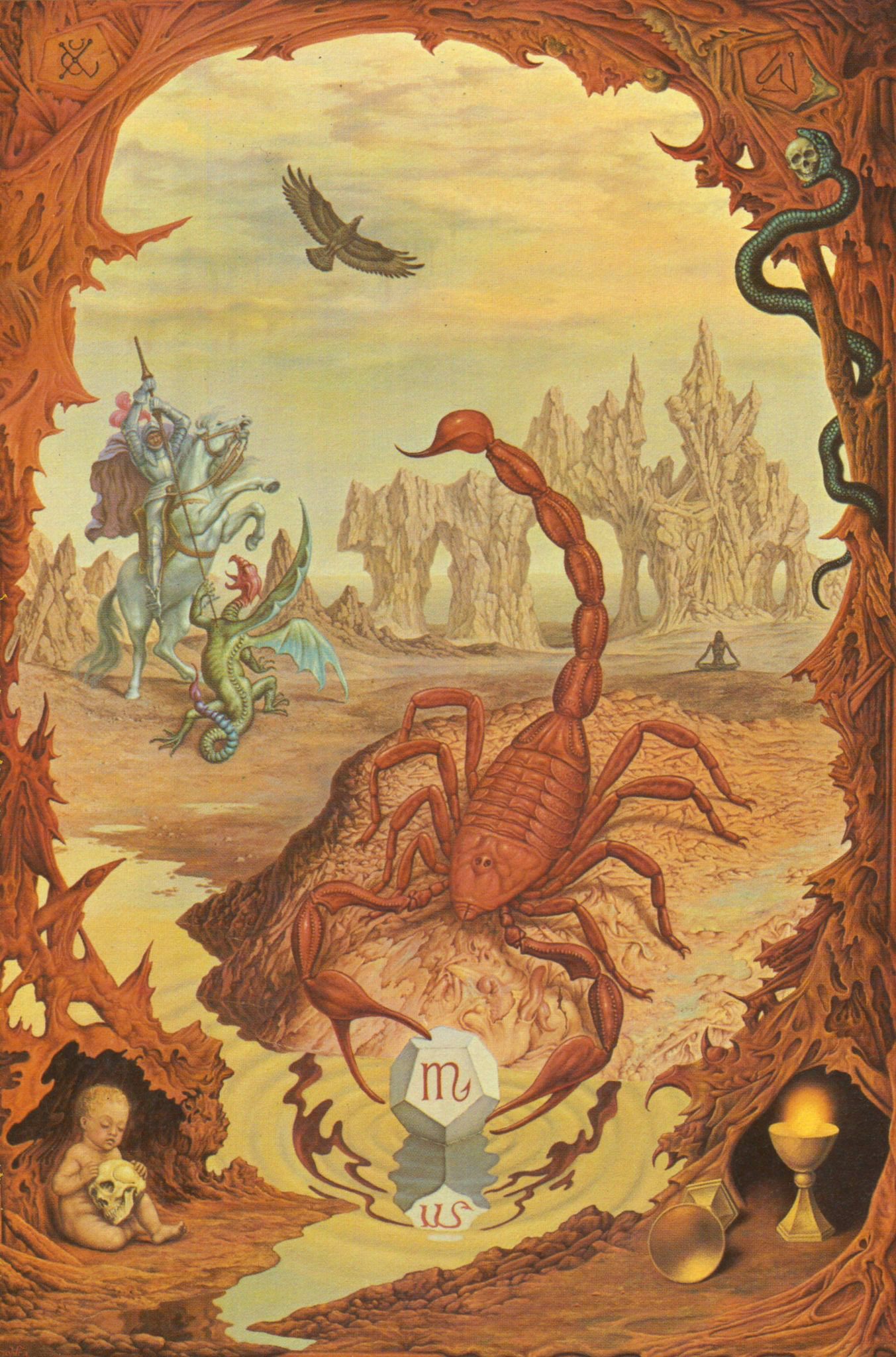 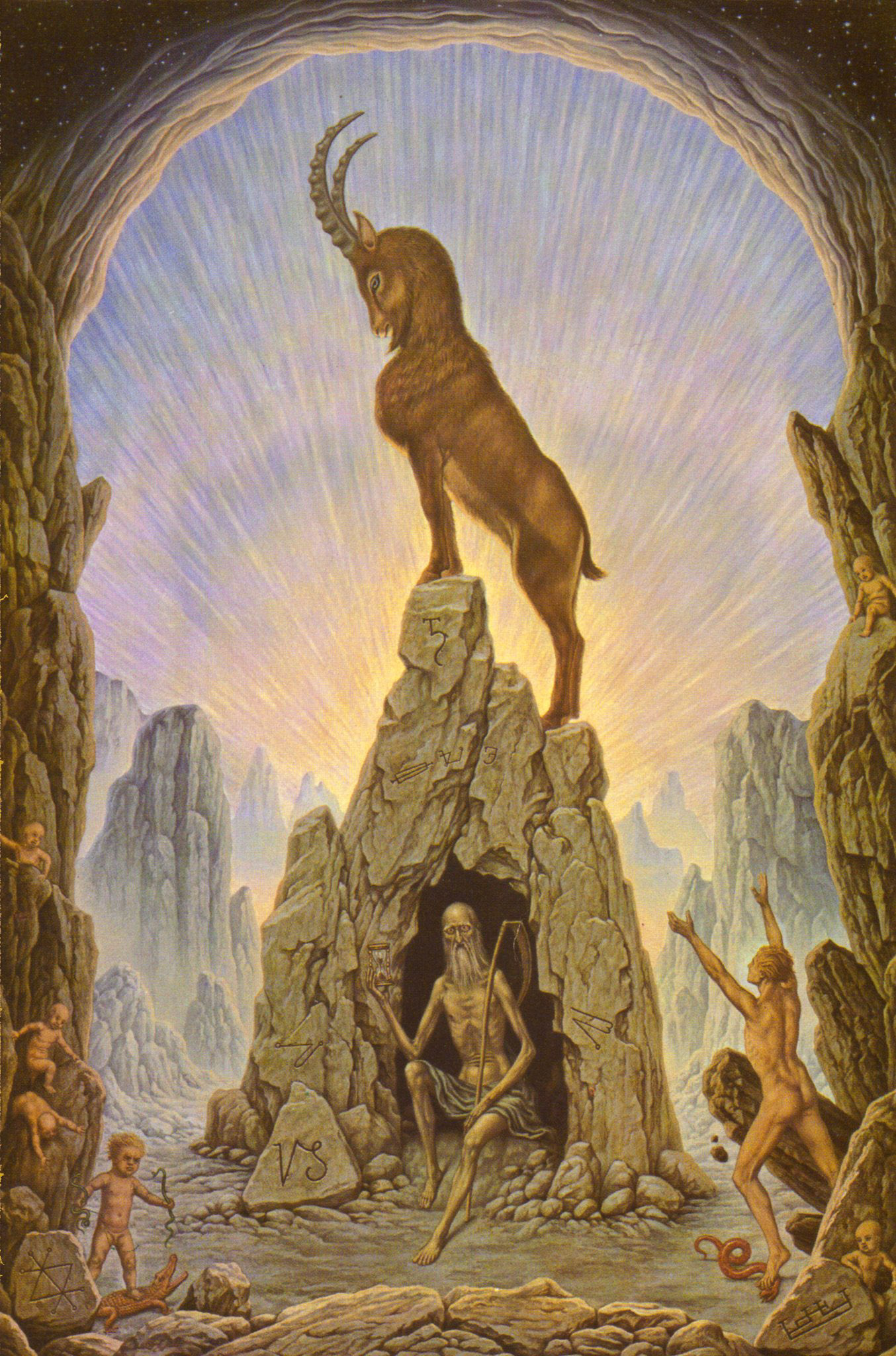